We know you like online fun, that's why we present to you the newst kizi games category, named WILD KRATTS GAMES. 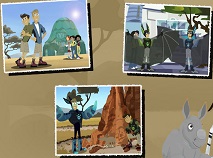 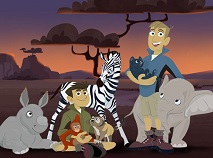 I have not added Kratt Brothers Games or Differences games on our site for a while, so it is our pleasure to offer you at this very moment the game called... 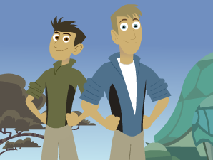 Kratt Brothers are part of Tortuga , which has three members, Aviva , Koki and Jimmy Z and together the five tries to defend the environment and animals and... 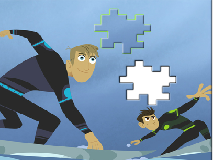 In this game kratt Fratti , you will not find anything interesting about the environment and about animals , about pollution or about evil and selfish... 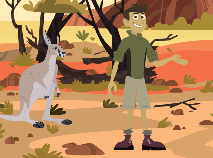 Brothers In Games Battle Krat kangaroos will find some interesting things about kangaroos, exotic beasts from our point of view , that just living in... 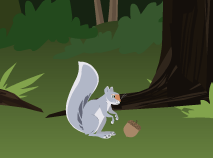 Wild Kratts and the Grey...

Kratt brothers in this game , as in any other game with them otherwise , be prepared to learn all sorts of new things about squirrel silver this time , a... 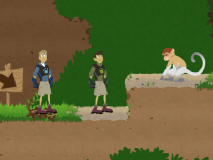 This is one of the most fun games brothers adventurers , Chris and Martin Kratt . In this game, Monkey Brothers Krat and you will soon find that maimutelei... 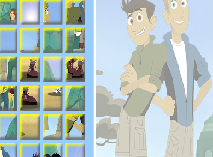 This time , the brothers will not show anything , so this game, Puzzle Kratt Brothers , is a break from her daily work that keeps them always busy taking... 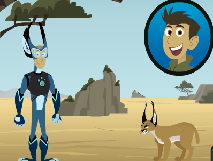 Perhaps you have already used children that before starting a game, one or both of the brothers will present animal Krat about it in the game in question... 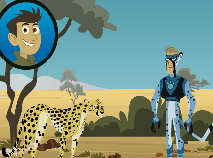 Wild Kratts and the...

Krat brothers are two wonderful boys with whom children will have the chance to learn a lot of new things but not boring or tiresome manner . There , the... 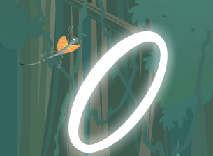 Wild Kratts and the...

Dear children, will introduce a new game where you will learn Krat brothers again something different and interesting, but playing your course , as you've... 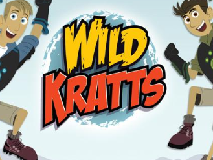 Kratt Brothers are super funny and always dedicates to protect the environment and the animals in their habitat , especially special ones or those about to... 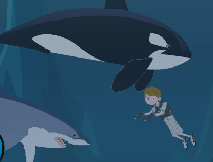 The series which has as main characters Kratt brothers , leaders of the group Tortuga is very educational and you kids can learn a lot from them while...