We know you like online fun, that's why we present to you the newst kizi games category, named ONE PIECE GAMES. 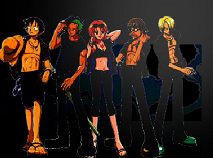 One Piece Adventure is the new game anime sent by our team of directors, is a new interesting game that will keep you glued to the computer, because to... 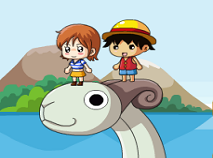 We invite you to participate in a great adventure together with the best crew of pirates, pirates straw hats, Monkey D. Luffy order of that today invites... 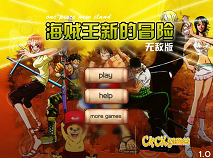 Games with One Piece series is synonymous with Adventure series because every game played this type of games Anime find new challenges, new destinations... 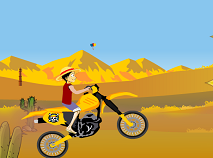 The second game with One Piece you have the chance to play today is initulat One Piece Desert Moto is a game dedicated motorcyclists and Luffy lead you into... 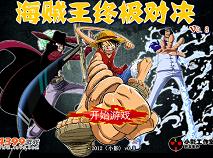 Because we know that you appreciate much all new games added anime besides Naruto and One Piece games will be added today, the first being a game called One... 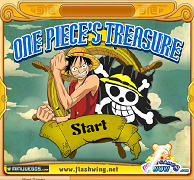 Anime Another game has been added for pleasure dumnveavoastra today, and it is titled One Piece game and treasure map, which is a fun and exciting puzzle... 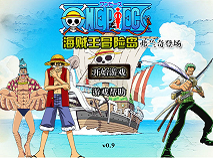 Dear players and enthusiasts Anime Games, another game One Piece I added today called One Piece game Adventure Island, which is just like the other One... 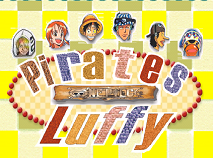 The second game One Piece, and last for today is a game that has a set of rules Playing well known to you, being named One Piece Bejeweled, so we invite... 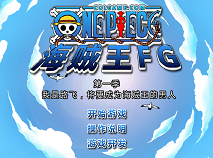 We like One Piece games to be added today that Games Anime, a very interesting class, and have many cool games, and we assure you that One Piece: Beginnings... 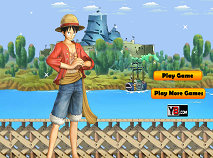 If you like One Piece games, then do not hesitate, for the third Joculete anime of this type has been added today, is titled One Piece jumping, and if you... 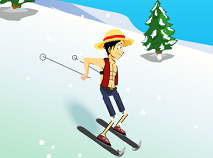 If you're a fan of skiing, in reality, or just you like to play these games online, then do not hesitate and play right now One Piece Ski anime very nice... 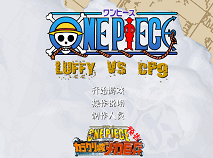 One Piece Luffy VS CP9

Play the first game of the morning right now, the game titled One Piece Luffy VS CP9, which is one of the most action packed anime our games and is a game... 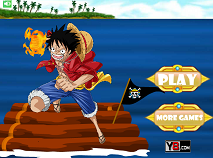 One Piece Protect the...

Last game of the day is titled One Piece One Piece Treasure Protect and suggestive picture of the game if not convince you, then we assure you that once you... 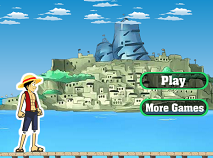 Anime games are in power in this day, and behold a new One Piece game was added, named Luffy Run game, so all those who love to play games or run run are... 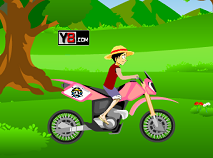 For all fans of motorcycles, but also for those who want to play a new game with One Piece today we have for you the game titled One Piece Moto, not to be... 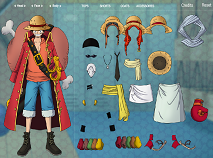 One Piece Dress Up

A second game One Piece you'll be able to play now, game entitled One Piece Luffy Dress Up, which is a dress up game for girls that you will enjoy for sure,... 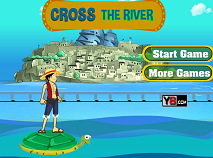 One Piece Cross the River

A second category of Games Anime created by us is the One Piece games, a very popular animated series worldwide. Join the Straw Hats Pirates right now,...