We know you like online fun, that's why we present to you the newst kizi games category, named TOTAL DRAMA THE RIDONCULOUS RACE GAMES. 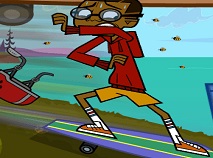 Skateboard Race is the newest game in the category of Total Drama Games, the Colossal Race, this is a game you have not had the chance to find on any other... 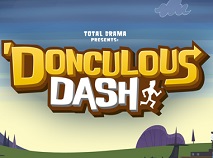 We have not added Total Drama Games for a very long time, so we are glad that we have more Cartoon Network Games with these characters by adding this game,... 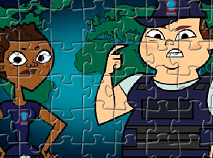 Dear players, category of games Drama Total Race colossus I just added another new interesting game and very entertaining, especially for you, the game in... 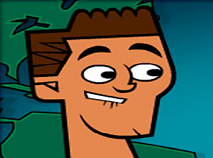 We like very much animated series with Drama total, so that's why it was added on our site jocutul entitled Drama Total Race ridiculously Memory, a game... 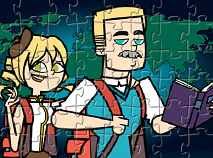 The newest season of one of the most popular animated series from Cartoon Network, Total Drama Drama Total is entitled Race ridiculous and...