We know you like online fun, that's why we present to you the newst kizi games category, named FROZEN FEVER GAMES. 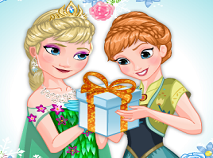 In the category of games Frozen Fever on our website we have added even now will the new game titled Frozen Fever with Elsa and Anna Dress, which is a dress... 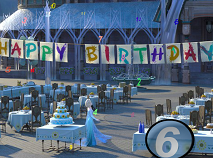 Dear players, we have not added new games Frozen per www.jocuri-kizi.ro for a long time, but here today to add to the category of games Frozen Fever, based... 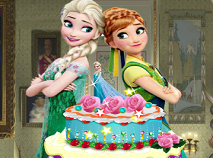 Oh no! Frozen Olaf from accidentally ate the cake that was intended for Anna birthday party that his older sister, Elsa, organized a short film Frozen... 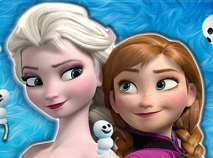 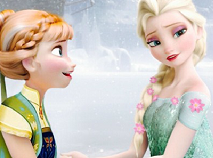 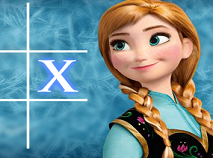 We invite you to join us right now our website to still play a very nice game specially prepared for you in such a beautiful day, titled Frozen Fever game... 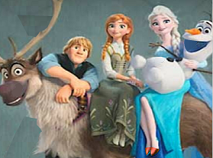 Now, at the end of the day, our team management brings to advance another new game and very fun game called Frozen Fever 6 differences, where you play a... 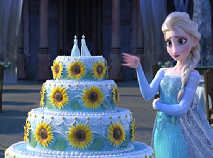 Game Fever Frozen cake Anna was added right now in category games Frozen Fever, and is waiting to play, that if you consider yourself worthy players to... 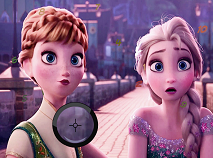 In this Sunday morning, a day off in which we're sure you look for the activities of the administrative team www.jocuri-kizi.ro will get rid of this stress,... 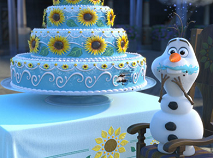 Behold, towards the end of the day, the www.jocuri-kizi.ro administrative team continues to add new games for you very fun. The newest is Frozen Olaf Fever... 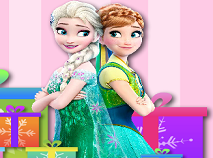