We know you like online fun, that's why we present to you the newst kizi games category, named WHEELY GAMES. 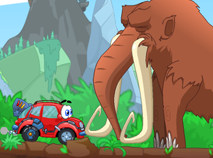 You've come eventually and the latest game Wheely 2015 that we offer you free course as before! Well, if you do not know who is Wheely, you say that is a... 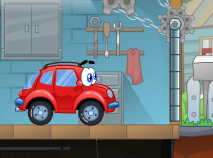 Dear friends Well I found a continuation of the series of racing games red-eyed, Wheely! Well, we are in the third game of the series, namely the games... 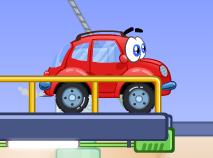 Hello good friends and I found a new game series with the red car games, Wheely! Well, this time we have big problems, but first I will tell the story of...

Dear friends we are very glad to present you the first game in the new category of racing games, namely games or red car red car, although most titles will...