We know you like online fun, that's why we present to you the newst kizi games category, named LITTLEST PET SHOP GAMES. 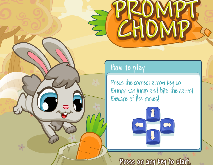 Here is another game very cute and funny but educational at the same time , with the main character , this time , an adorable bunny ! The rabbit , " tenant... 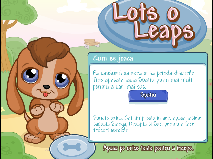 Here's a new game very funny and cute, starring starring one of the best friends of Blythe, a brown puppy adorable and very talented . The game may seem... 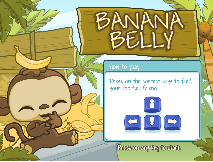 This game is sure to please everyone, one fun and enjoyable , even fun , but at the same time can be considered the educational one as practicing reflexes... 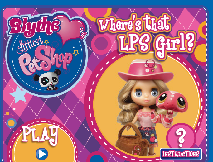 Here's a new game that will test your attention and concentration , but also speed this time . Theoretically , the game is very simple . At first, you can... 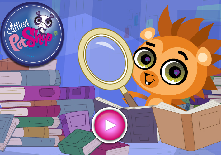 This game is sure to please everyone. It is the classic game where you get two pictures and look identical at first glance , but in fact there are small... 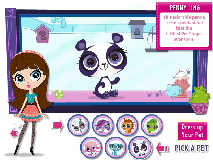 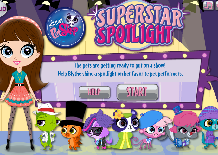 As usual, the pet shop Littlest Pet Shop big fuss ! Blythe had an incredible idea to organize a show for everyone to see how beautiful are her pets talents... 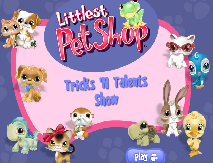 In another boring afternoon at the pet shop Littlest Pet Shop Blythe had an excellent idea ! A tight all pets in a large hall , small improvised a nice... 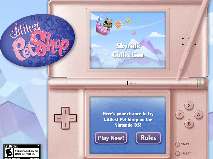 This game is relaxing and enjoyable , with no degree of difficulty too high and that also brings us all remember Christmas but also winter . However, to get... 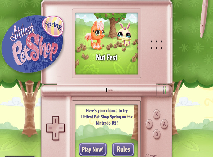 Here's a new game that will test your speed and reflexes . It is also a good chance to practice these skills will . Or you can simply have fun playing a... 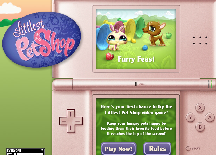 This game is very suitable for those who are very fast and certainly requires great concentration and attention , not wrong ! Contrary to how it... 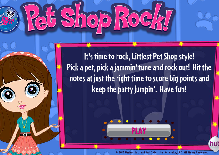 This game will appeal to all those who love music , and those who speed and speed very well developed or simply want to practice . In another normal... 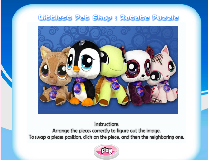 This game will appeal to all those who like puzzles and at the same time, the animals! There is a very hard and not really like the puzzle classic one where... 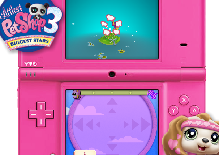 On a beautiful sunny day , pets " flying " from the pet shop Littlest Pet Shop terribly bored , so they decided to make a contest ! For all birds believed... 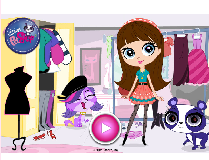 This game will appeal to those who have the right skills to become designers , tailors / dressmakers or any other profession that involves clothes. It is... 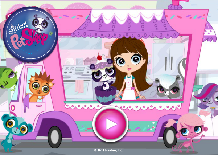 On a beautiful afternoon in the pet shop Littlest Pet Shop Blythe and her friends are a little bored . All lounging and having what to do, girl genius had... 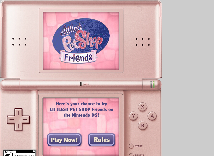 This game will appeal to all children .. ! Because who does not like ice cream ? Especially in the hot summer days ! Blythe and her friends have decided to...