We know you like online fun, that's why we present to you the newst kizi games category, named TOY STORY GAMES. 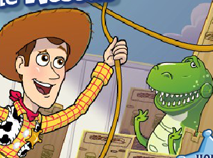 Woody to The Rescue

I think if you know the movie and animated series Toy Story, and certainly we know the main character and the cowboy sheriff Woody. Our new game in Romanian... 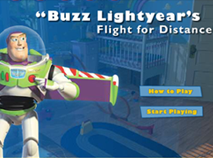 Well I found a new super game where you will have to help our friend astronaut, soldier team leader Buzz Lightyear. Well, as we expect we bring you the most... 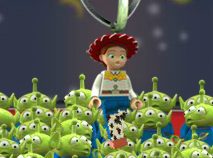 Hi, well I found a new game with your favorite super from Toy Story! Well, this time I expect an exciting game of skill where you have to show us you're a... 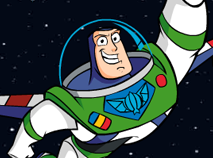 I hope you're ready for an epic game very hard and newest Toy Story game, a game where you have to be careful all the parts and show us you're the active... 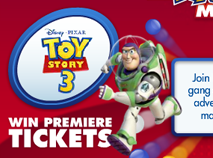 Dear friends Well I found one of the most interesting games with your favorite characters from Toy Story 3. Well, we arrived at the first game of this... 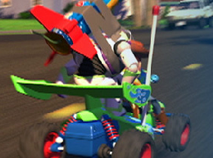 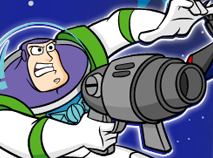 Are you ready for a new super game where you have to be a real soldier? I hope so , because here's the new game , Buzz Lightyear Shooter , a game that is... 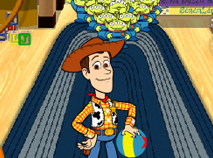 We are very happy to announce that we've just added the latest game with your favorite characters Woody and Buzz from Toy Story series. Well, we know that...