We know you like online fun, that's why we present to you the newst kizi games category, named K.C. UNDERCOVER GAMES. 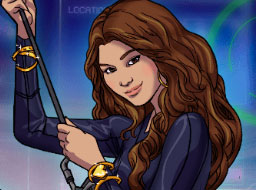 I have not added new KC Games under Cover for a very long time, and that's because they did not show up, not because we did not want us, that we really like... 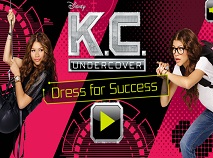 Category Games K.C. Undercover is a category of games Disney Channel which certainly has not been refreshed for a long time, so we very happy that on this... 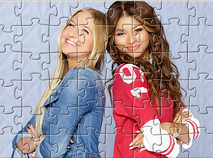 In the category of games K.C. Undercover was now added new joculete last days of this game that is called KC and Marisa Puzzle, in which we see K.C. and the... 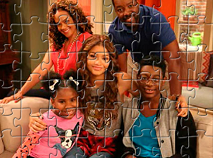 Do not miss the last game of the day again which you can play right now on www.jocuri-kizi.ro, games being called KC's family Puzzle. As the title says... 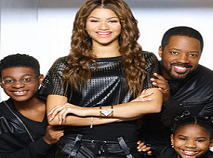 Here it is and when you add new jocut last today, which is called KC Undercover Puzzle, and is part of one of the newly created category of Disney Channel... 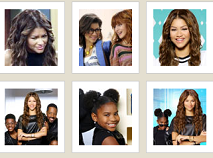 At the end of the day it www.jocuri-kizi.ro is offered on an online very hard Disney Channel, belonging to one of the newest categories inspired by a... 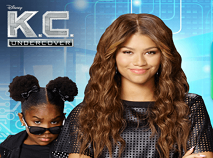 K.C. The Mission is the first game that belongs to the category of games with KC Undercover, which is a new category of Disney Channel Games, based on the...