We know you like online fun, that's why we present to you the newst kizi games category, named GORMITI GAMES. 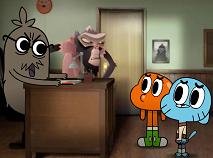 Well I found www.jocuri-kizi.ro, they are going to have part of a new day filled with the latest and most interesting jocusoare on the Internet, starting... 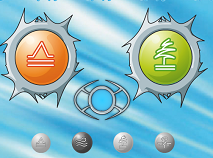 We present dearly game called Gormiti Match symbols, the newest online games category of games Megamax where Gormiti creatures with a great time to have fun... 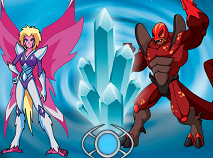 Battle Gormitilor is the first game of the day that you offer it, and is a super fun and exciting game where you will have fun with the coolest cartoon... 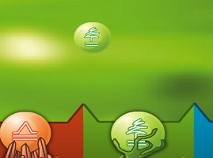 We present in this very moment the first game of the day new game called Gormiti Sort symbols, which is a very interesting game Megamx with Gormiti offered... 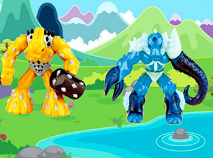 Gormiti Create new scene is super exciting game that you can juac category Gormiti games where you always have access to some of the most fun jocusoare the... 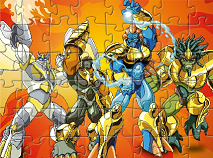 In category Gormiti Games, one of the most popular categories of games Megamax on our site, we added for you jocutul Gormiti Jigsaw Puzzle intitlat where a... 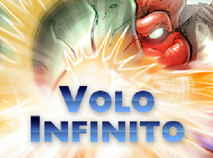 Are you ready for another game, very interesting and exciting with our friends supra-natural Gormiti? So we hope that you have made Ă˘âŹâšĂ˘âŹâša very... 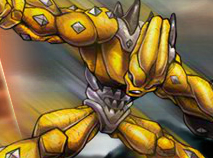 Here we and our first game of Gorm world, a world that must be very hard, you're good and evil with courage to face yourself using the power received from... 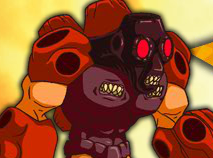 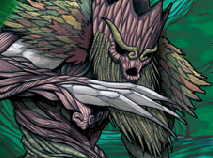 Hello, and well I found a new super game Gormiti on Cartoon Network! Well, the new game called Gormiti Memory 2 will be doing the same thing that you have... 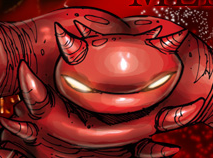 Well I found a new game World Gorm Gormiti creatures. Well, this time very great need for all your help and all the peoples of the world were due to cross... 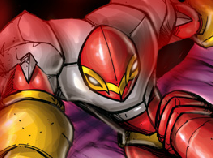 Are you ready for the newest game Gormiti? I hope so, because we are trying to bring you the hottest online games such as Fire and Lava Gormiti a game where... 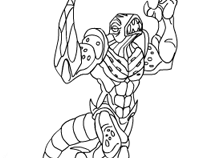 Here we are at the newest game, Gormiti Coloring a game where you'll be able to paint the favorite persoanjul Gormiti world. Well, much as I expected to add... 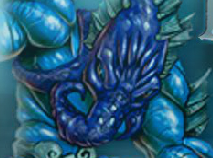 Gormiti Dangers of The Deep

Here we are in a new world of Gormiti game, a game where you have to avoid a lot of very fast swimmers that are sent for you to destroy you, so you need...